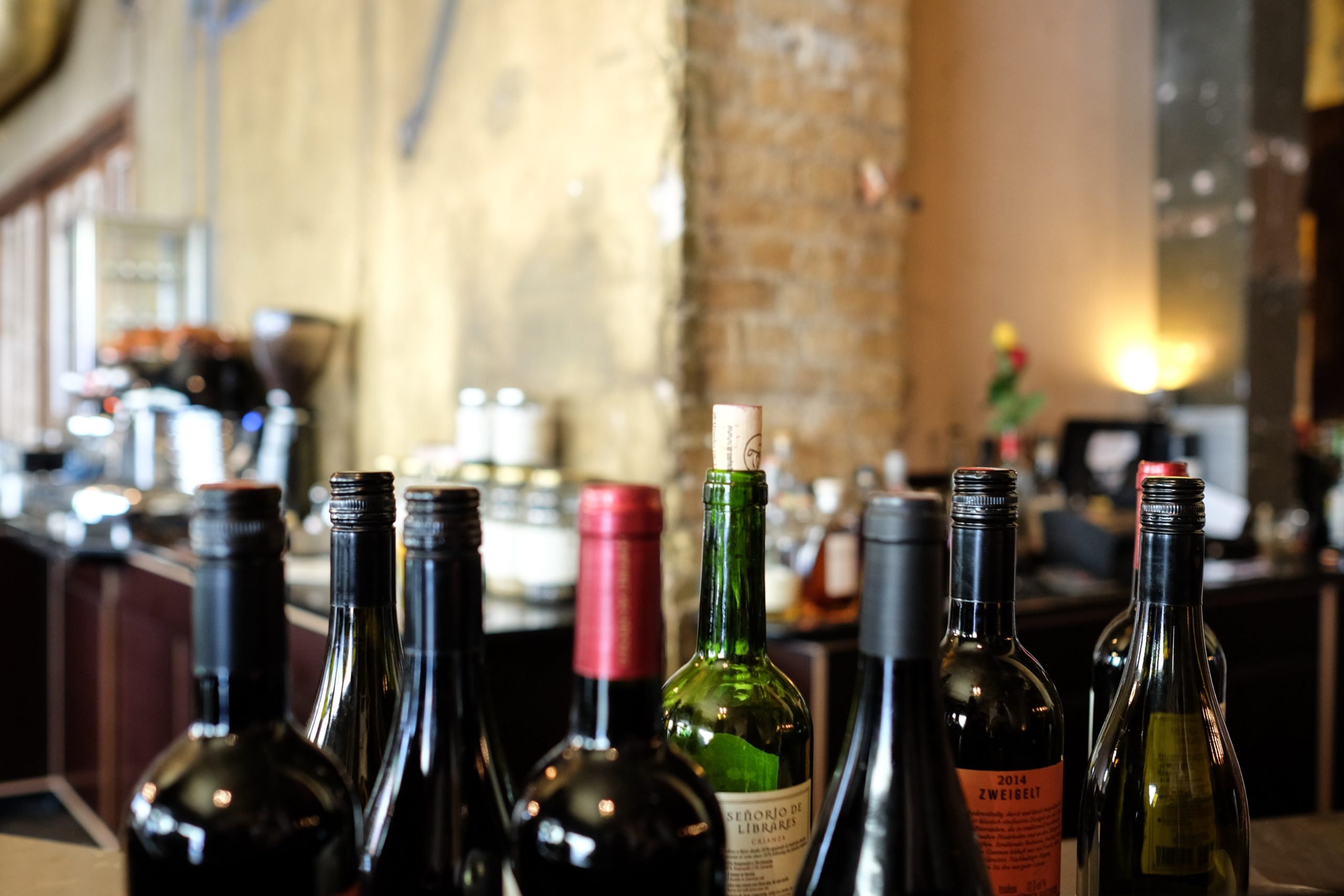 Wine has a long, rich history. Records of the fermented beverage date as far back as 2500 BC in ancient Egypt. However, it wasn’t until 1769, when Spanish Franciscan Missionaries planted California’s first grape vineyard, that America would begin its love affair with wine. If only the missionaries could see the $114 billion industry those early vineyards became.

Today, technology has dramatically improved grape production by reducing loss from climate change and pests. Celebrities, ranging from Brad Pitt to Dave Matthews, have established their own wine labels. Researchers have even confirmed that the right glass really does matter and, more importantly, that wine has a myriad of health benefits.

We’re digging into some good old fashioned wine trivia. From how it’s made to how much it’s worth, quench your curiosity with these 15 wild facts.

The Business of Wine